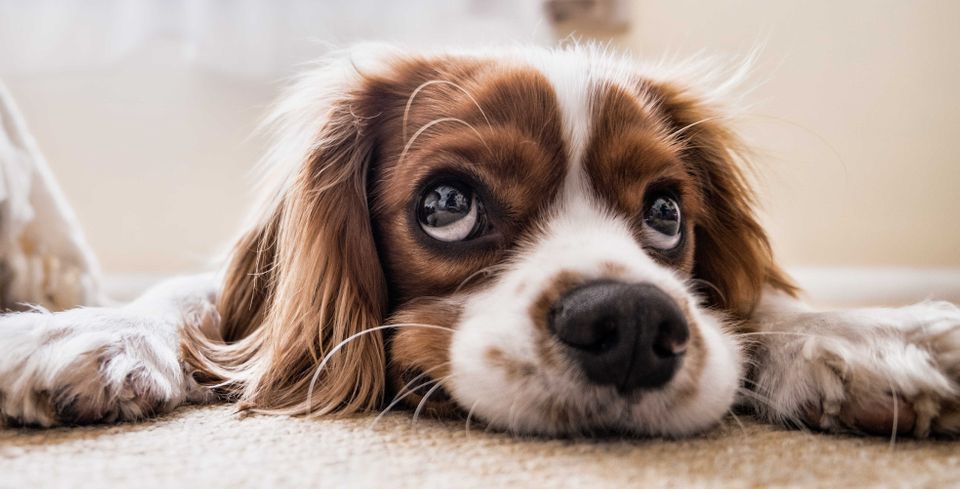 As a favour and a cause I can get behind I was asked to build a website for the charity Hairy Hounz, who re-home ill-treated, abandoned or unwanted dogs in Hampshire. The charity 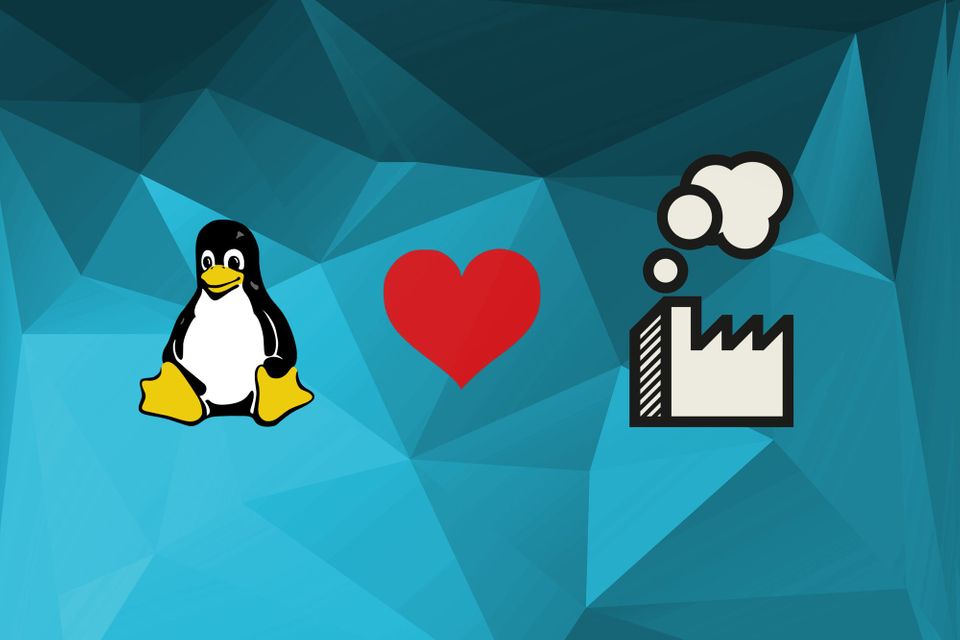 IntroductionIndustrial Automation is an industry that's always 10 years behind mainstream technologies. This is partly due to the large monopoly held by the three main players, Siemens, Allen Bradley & Wonderware. This has 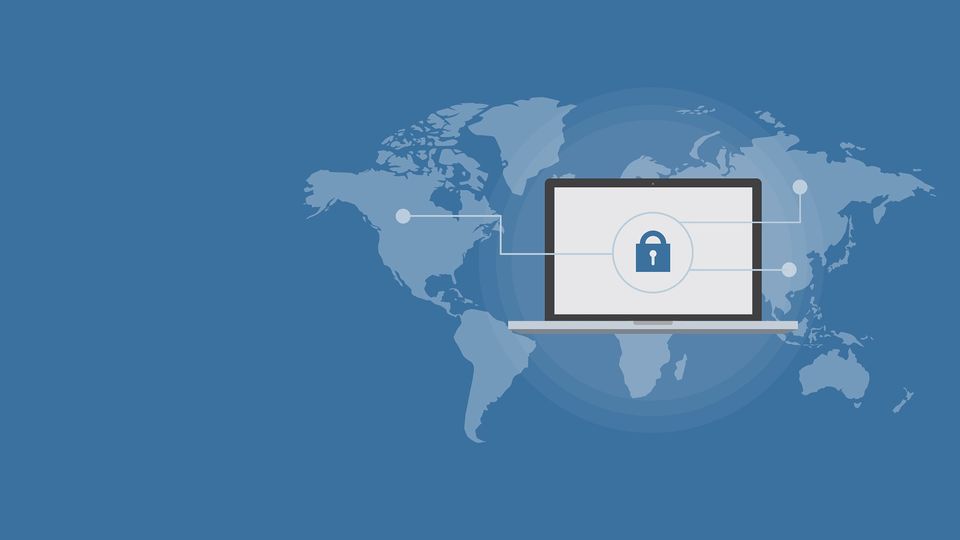 Currently, Mullvad VPN client will not run on Fedora 24/25 due to a bug in pygtk2. I've created a patched version that may also work on other RPM-based systems. Install sudo dnf 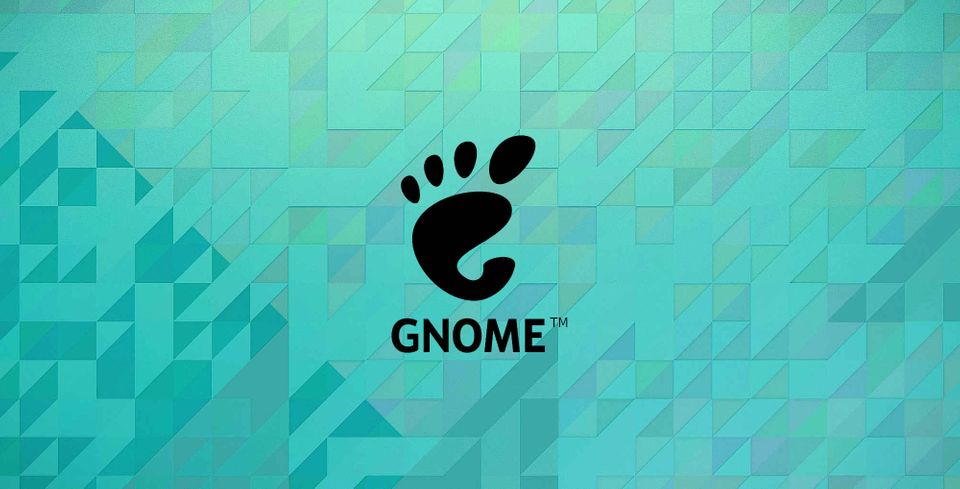 Since Gnome 3.14 was released many icons themes have issues with scaling panel icons and system symbols. Here's an example of a system symbol which is clearly not scaled correctly: How To 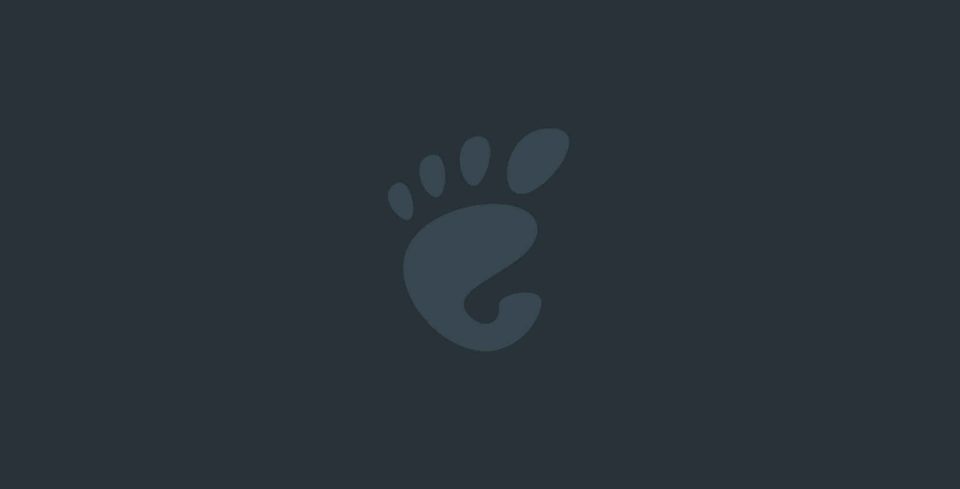